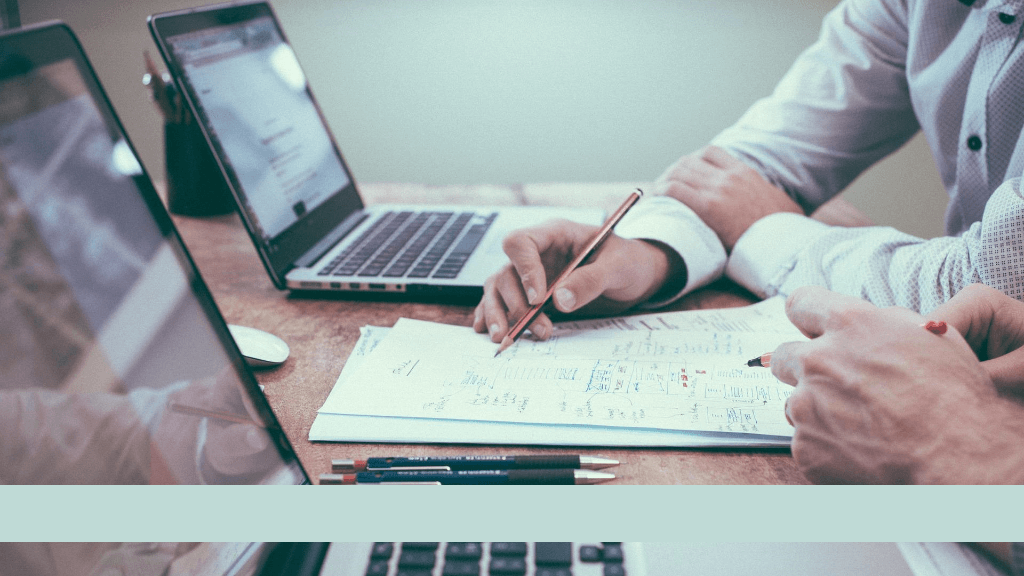 Colin began Taekwondo in 2001 during his studies at the University of Nottingham. He has previously worked as a pharmaceutical research scientist, for Nottingham City's public health department and as a project manager in the charity sector. Colin has been a member of our board since 2007, leading a wide range of developments within the group including its registration as a charity, and the creation of new commercial and sector partnerships with British Universities and Colleges Sport and other key stakeholders. He is managing director of the charity.

Duncan first started Taekwondo in 2011 when he was studying Psychology at the University of Surrey. After four years of Taekwondo and three years of contributing to the club as a committee member he decided to combine his two passions and has gone on to study Sport Psychology. Elected to the charity's board in 2015, 2016 and again for a two year term beginning in 2017, Duncan's expertise includes sport psychology & research, sports management and charity finance.

Kevin is a university student from Belfast, Ireland. After trying Gaelic football and hurling Kevin realised that sports using balls weren't for him and moved on to boxing! From there Kevin trained in several martial arts before beginning Taekwondo at university. Kevin also teaches kickboxing and life skills to cadets in local community clubs and in workshops hosted by local schools. He believes that every man, woman and child should be given the opportunity to learn martial arts. Kevin has been elected to the board consecutively since 2015, and specialises in new social media and communications on behalf of the charity.

Dr James Thornton  is a law lecturer by profession and non-executive director for the charity. James has trained in both the Chang-Hon and Kukkiwon taekwondo syllabuses. Whilst studying at Southampton University, he competed in numerous student competitions, including the European University Games and European University Championships. He still competes nationally and internationally in sparring tournaments.