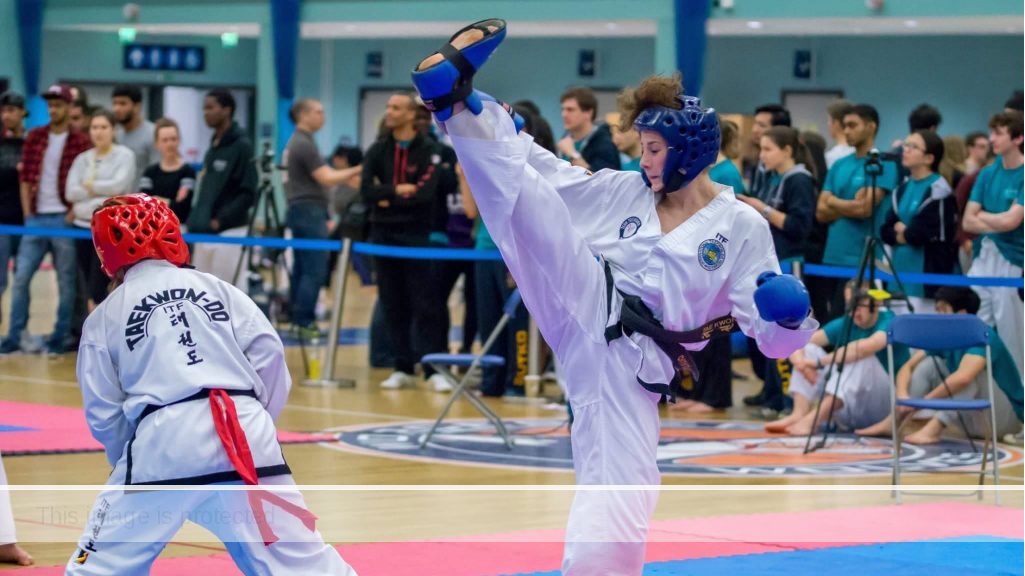 The ITF rules sparring is a continuous, semi-contact sparring discipline promoted by three large organisations all known as the International Taekwondo Federation, which split from the original ITF group ca. 2002, as well as a host of other offshoots worldwide. The scoring and penalties vary slightly between the different organisations, but competition generally allows hand and foot attacks to both the head and the body, with the points awarded differentiated based on the weapon and target area, awarding for example:

Competitors wear foot and hand protection equipment, as well as groin and head guards. Bouts are typically two rounds of two minutes of continuous sparring, scored by three to five judges. The level of contact must be controlled, with full-force blows prohibited and knockouts resulting in a disqualification of the attacker. At the end of the bout judges declare whichever competitor scored the most points the winner. Fouls in ITF rules sparring include heavy contact, attacking a fallen opponent, leg sweeping, holding/grabbing, intentional attack to an excluded target, such as attacks below the belt.

ITF rules taekwondo is hugely popular, with a wide variety of organisations offering an enormous number of national, continental and world events. Some competitors specialising in this discipline also compete in semi contact kickboxing rules tournaments which share a similar rule-set. 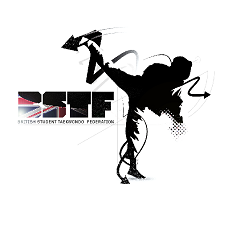