About the Indomitable Team Trophy

In addition to the Overall Team Championship winners trophy a second award, the indomitable team trophy, will also be contested by clubs from 2017-18 across all Series tournaments throughout the year.

The award was first introduced in the 2016-17 BUCS Taekwondo London University Sports League (LUSL) tournaments and subsequently expanded to include the entire University Series.

This award is based on the average points per player for all clubs entering 5 or more athletes at each tournament series event, allowing teams large and small to compete together on a completely level playing field for the indomitable team title!

*Indomitable trophy eligibility was restricted to results across the four BUCS London University Sports League tournaments only in 2016-17 and for future trophies expanded to include all BSTF university competition from September 2017. 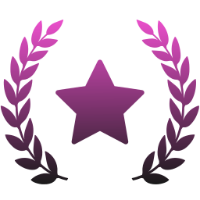